Baby it is hot outside! But why is my air-con not working?

In South Africa we are fortunate enough to enjoy year round warm weather but the heat can become unbearable in the summer seasons. Driving around in a hot car with no air-conditioning can be uncomfortable to say the least. Not to mention the dangers of driving with your windows down. It is just not an option being strapped in (safely) by a safety belt but risking you and your passenger’s safety while trying to catch a breeze with open windows. The ever so persistent robot-vendors poses a huge risk as they will just not leave the side of your car and even harass you while your inevitably have to stop by a red light. Hundreds of daily incidents of pedestrians grabbing cell phones, purses and handbags from moving vehicles with open windows, are reported to police station across South Africa. Is the trauma of getting robbed like this really worth the “breeze”? Worst case scenario is being high jacked while driving with an open window.

So don’t sweat the danger and just book your vehicle for an air-conditioning fix-and-fill at ACD Automotive Services.

Having the air-conditioning checked is not part of a routine service and while an air-con is property cooling your vehicle there should be no need to worry about a check-up more than once per year.

There are however, signs that you should have the system checked out and as always, it is recommended to have it done while the problem is still small and inexpensive to fix rather than waiting for it to become a really expensive trip to the air-con-shop. We recommend a service every 12 months. Also make a point of it to use the air-con at least once a week during the colder months to prevent seals from hardening which may lead to leaks.

Common air-con problem may include any of the following:

The only solution to these problems: perform regular service on air conditioning system components including the compressor, condenser, evaporator, and electrical controls.

Book your vehicle now for an air-con fill &/or repair. 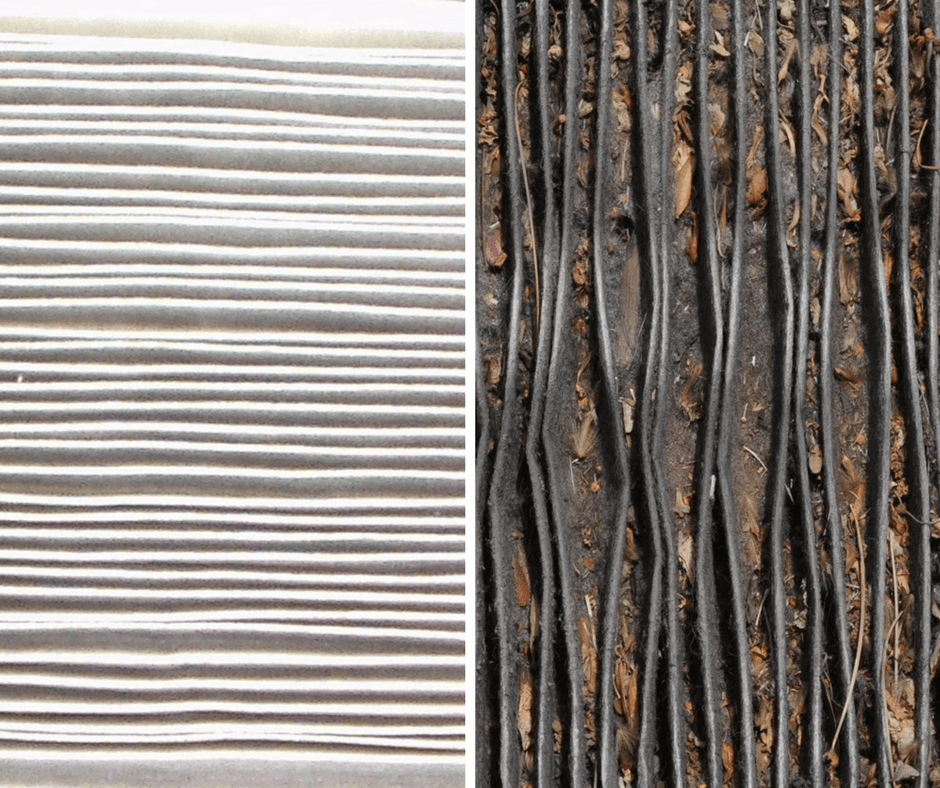 Renate Olinger
20:07 30 May 20
I had my Kia Soul serviced here in March 2020 and it was so pleasant dealing with them. I felt that their prices were... fair and the work carried was really top-notch. Almost three months later and I've had absolutely zero problems. To put it into context, the last place I serviced my car, I had to take my car back FOUR times for issues that they didn't fix or messed up. It was so refreshing working with a workshop that was honest, diligent and professional. I'm only taking my car here for services in the future!read more

Bobby Abrahamse
17:41 24 Mar 20
Visited Pretoria and had a breakdown. Took my vehicle to ACD Silverton that sorted my problems out in a flash and had... me back on the road in no time without breaking the bank.read more

Angelique Gouws
05:40 13 Mar 20
I brought in my fiancé's vehicle to Automotive service after i got stuck next to the road. I called for assistance and... they immediately sent me a tow truck. They diagnosed the vehicle and showed me that my gearbox was damaged with holes. They explained to me how it could of happened in a way a woman could understand as well. In about two days they got authorization from my insurance and the vehicle was fixed. I was updated on the progress all the time. My vehicle is running smooth and even better.I would definitely recommend ACD Silverton.read more

Vene Greyling
18:04 28 Feb 20
Amazing services received, sent in my car for a checkup, got feedback an hour later amd received the quotation right... after! Amazing people and reliableread more

Keleabetswe Mabutla
19:53 04 Dec 19
Professional service any car lover would appreciate. I'm extremely satisfied with the work done. Also the wonderful... attitudes that keeps clients at ease. Thank you for the service.read more

Robert Ntshane
16:40 04 Dec 19
The customer service was great, and I was very satisfied with the job done.

Trevor Mampuru
07:38 12 Aug 19
This is one of the best car service centres i know! I'd recommend this place to everyone that i know.

Ayesha Malagas
13:52 23 Feb 19
Called Martin on Saturday night about my starter. He arranged for his guys to collect my car on Monday morning at 7am,... ordered and collected the part and had my car back at my house before my kids swimming lesson. Really goes the extra mile! Thanks ACD motorsread more

Vince Moses
13:27 07 Feb 19
when I received the phone call they told me Martin cant talk right now he's under the car, doing what exactly? when we... went for the drive we heard the new sound and told him this is new and wasn't there before, I got home after taking my car and that is where it broke? I specifically asked for the print out why cant you present it, if you claim there are not faults on the car???read more

Charmaine Pretorius
17:56 29 Nov 16
I work there
Next Reviews
ACD Automotive Services © 2019 Designed by NVMYBRAND. We recommend that you view this website with: MS IE 11+ of Google Chrome or Mozilla | Privacy Policy
Stay informed and updated on COVID-19, visit sacoronavirus.co.za for more information 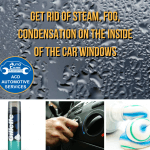 How to deal with condensation, steam or fogging inside the carAir-conditioning